Experience Istanbul, the entrance of two continents
Day 1
Arrival
Upon arrival at Ataturk Airport, our tour executive will meet and transfer you to our hotel in Istanbul. You have free time at leisure for the rest of the day.
Day 2
Istanbul City Tour

Following breakfast at the hotel, enjoy a half day tour of the UNESCO site of Sultanahmet Old Istanbul with an extensive guided walking tour.

Upon pick up from the hotel, firstly you will visit Hagia Sophia Museum which was built in the 6th century AD and then converted into a mosque in 1453. It was the first large doomed building of the world and religious focal point of the Orthodox Church for 1000 years. You will learn its history from our local guide and have a look at its unique decoration from Byzantium and Turkish periods. Unlike most of city tours, your guide will also take you to the upper galleries of the Mosque. You will enjoy a short walk from the galleries across to Blue Mosque which owes its fame to the exquisite blue Iznik Tiles adorning its interior walls. Hippodrome is the next point of interest from where you can see an Egyptian Obelisk and the Snake Column from ancient Roman Empire which was used to promote regional power during horse chariots races. Next, you will see the German Fountain which was a gift from Kaiser Wilhelm 2.

Last the destination will be the exciting Grand Bazaar. Following the introduction by your guide at Turkey’s biggest oriental carpet export center, you will have some free time to browse its 1200 spice and gold shops. If time permi

Day 3
Departure
After breakfast at the hotel, you will be transferred to Istanbul Ataturk Airport according to you flight time. 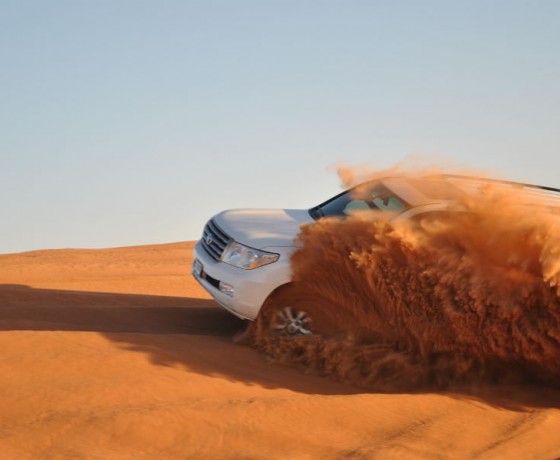 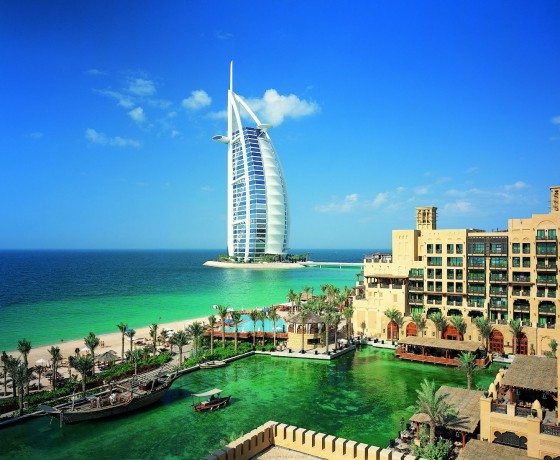 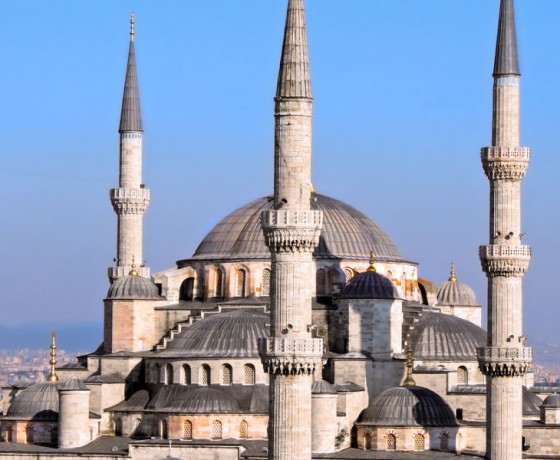 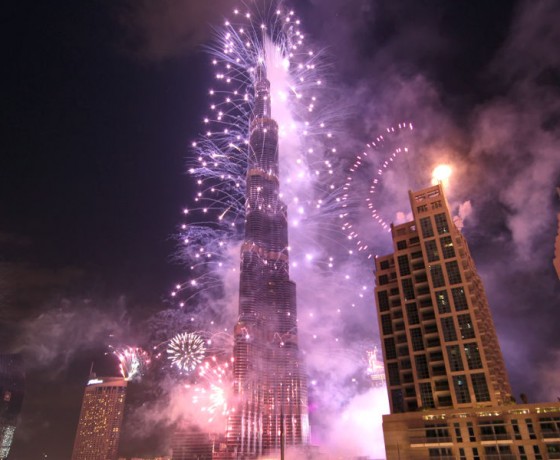 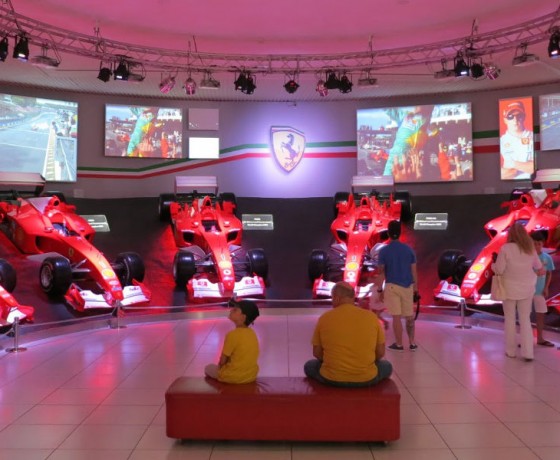 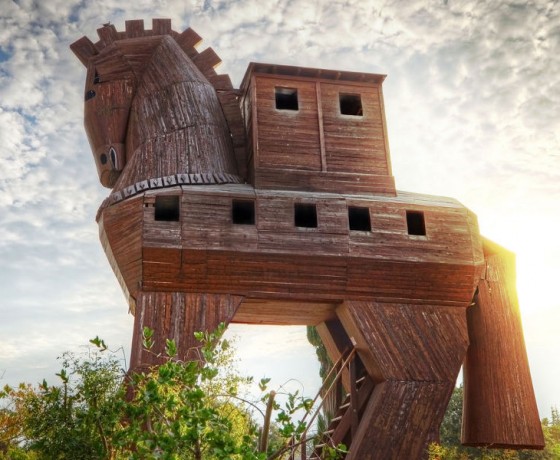 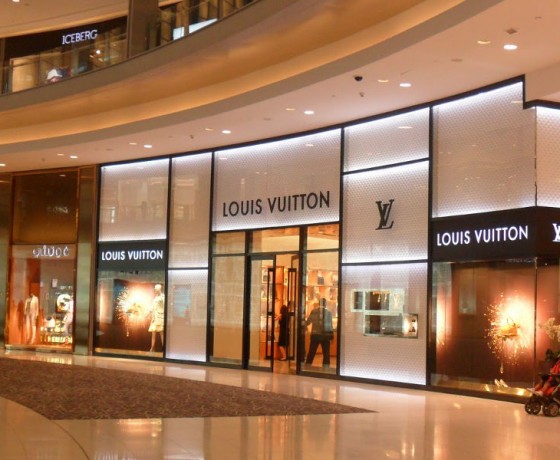 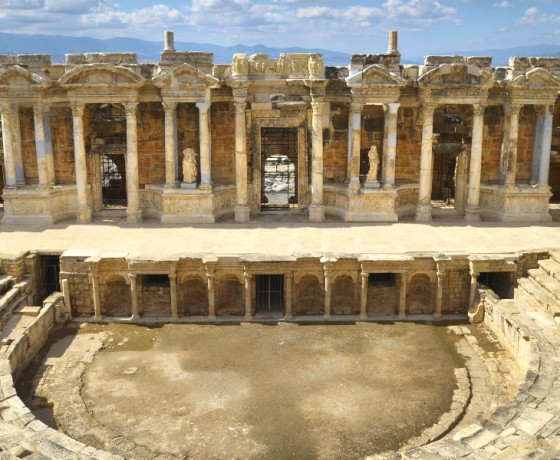 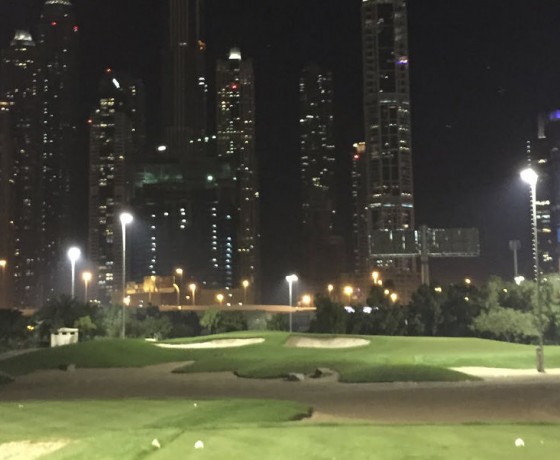 Booking for Best of Istanbul 3D2N